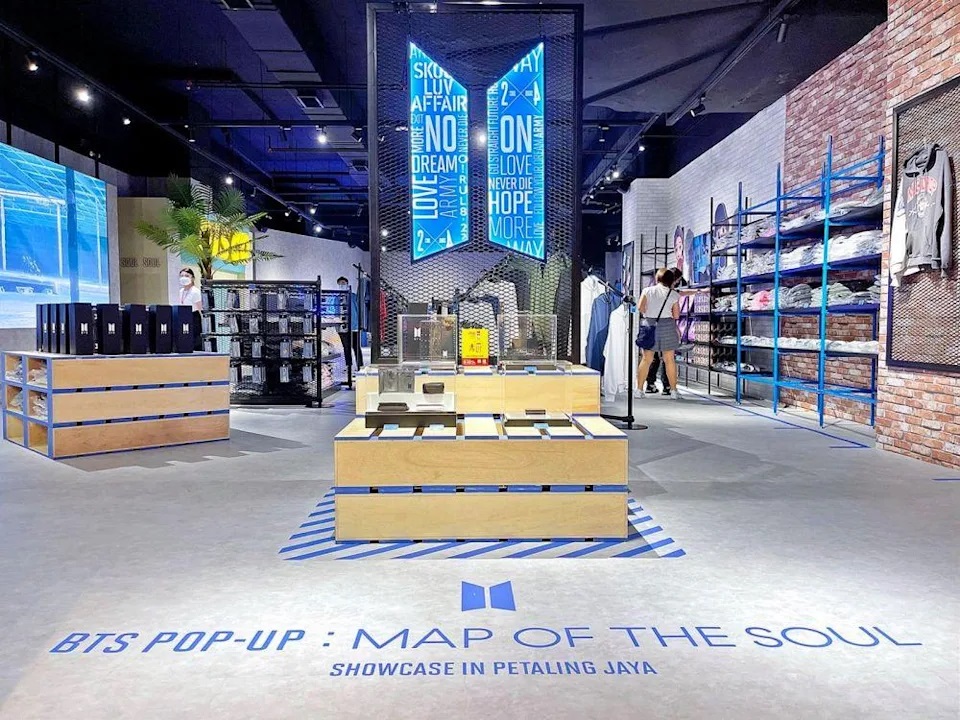 The first ever exclusive BTS pop-up store in Malaysia has opened its doors at 1Utama shopping centre.

The BTS Pop-Up: Map of the Soul Showcase was initially scheduled to launch in May this year but was delayed to September 8 due to the Movement Control Order.

1Utama Shopping Centre through a Facebook post invited fans of the Kpop boy band, also known as Army, to come and enjoy the showcase which will take fans to journey through different eras of BTS’s music career.

Fans and visitors will also be able to interact with various attractions placed within the showcase as well.

Each zone is specially designed to recreate music video sets and album tracks.

The showcase is in line with 1Utama’s expansion plans to bring in a series of Korean attractions to its Korean-themed retail zone called ‘District K’.

In accordance with the National Recovery Plan for Phase One and Phase Two, the showcase will be strictly open for fully vaccinated visitors only.

Visitors will also need to scan a QR code at the entrance counter to be registered on their Virtual Waitlist System.

A confirmation SMS with a link will then be sent showing the real time queue status virtually, making it safe and convenient to check updated queue positions at any time.

A second SMS will be sent to notify you to return for official entry via QR code.

Visitors will have a maximum stay of 45 minutes per person.

The BTS Pop-Up: Map of the Soul Showcase in Petaling Jaya is open daily from 10am until 8pm at the ground floor of 1Utama Shopping Centre. 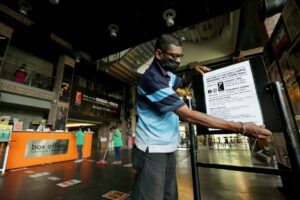 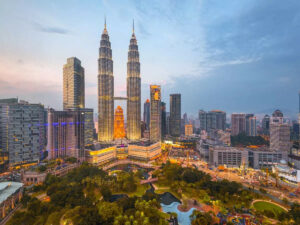