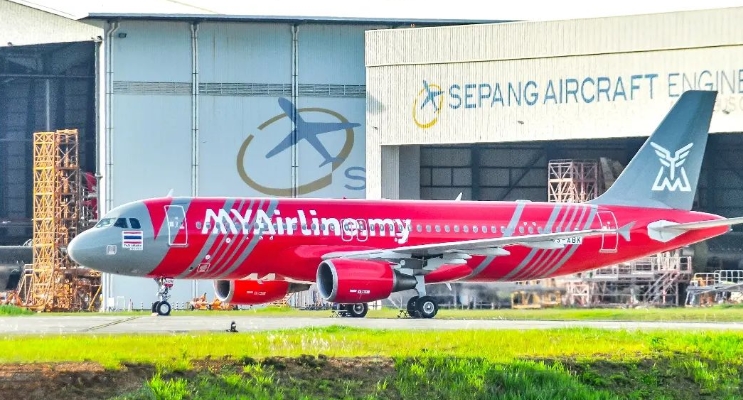 MYAirline plans to begin commercial operations by the end of this year, with its CEO saying it can sell cheaper fares than domestic rival AirAsia — the region’s leading low-cost carrier.

MYAirline, which has received a licence to operate from the Malaysian Aviation Commission, described its business model as “ultra low cost”. It plans to start with three secondhand Airbus A320s, but aims to increase its fleet size to 50 within the next five years

Analysts say that MYAirline faces some challenges in competing on cost in an environment that includes established carriers like AirAsia and Malaysia Airlines.

“The airline is being marketed as an ultra-low-cost carrier, which is an interesting concept as AirAsia’s average cost per seat is one of the lowest in the industry and hard to beat,” said Shukor Yusof of Endau Analytics.

Separately, Brendan Sobie, an independent aviation analyst, said that the start of MYAirline will intensify competition and bring back the problem of overcapacity that plagued Malaysia before the pandemic. Citing Malaysia Airports figures, Sobie said domestic passenger traffic in the country in August was at just 66% of pre-Covid levels in August of 2019, with international traffic at an even lower 38%.

“There will be some stimulation as fares decline, possibly to pre-Covid levels, but this is hardly sustainable given today’s high fuel cost environment,” he said. “Prior to the pandemic, domestic yields were very low and none of Malaysia’s domestic airlines was profitable.” 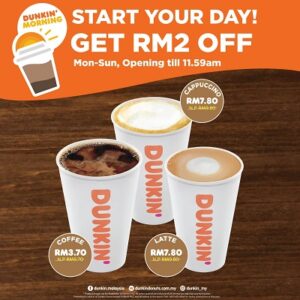 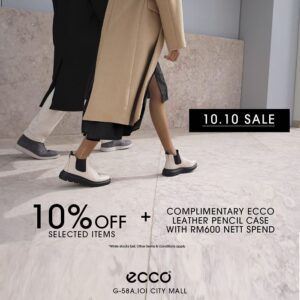