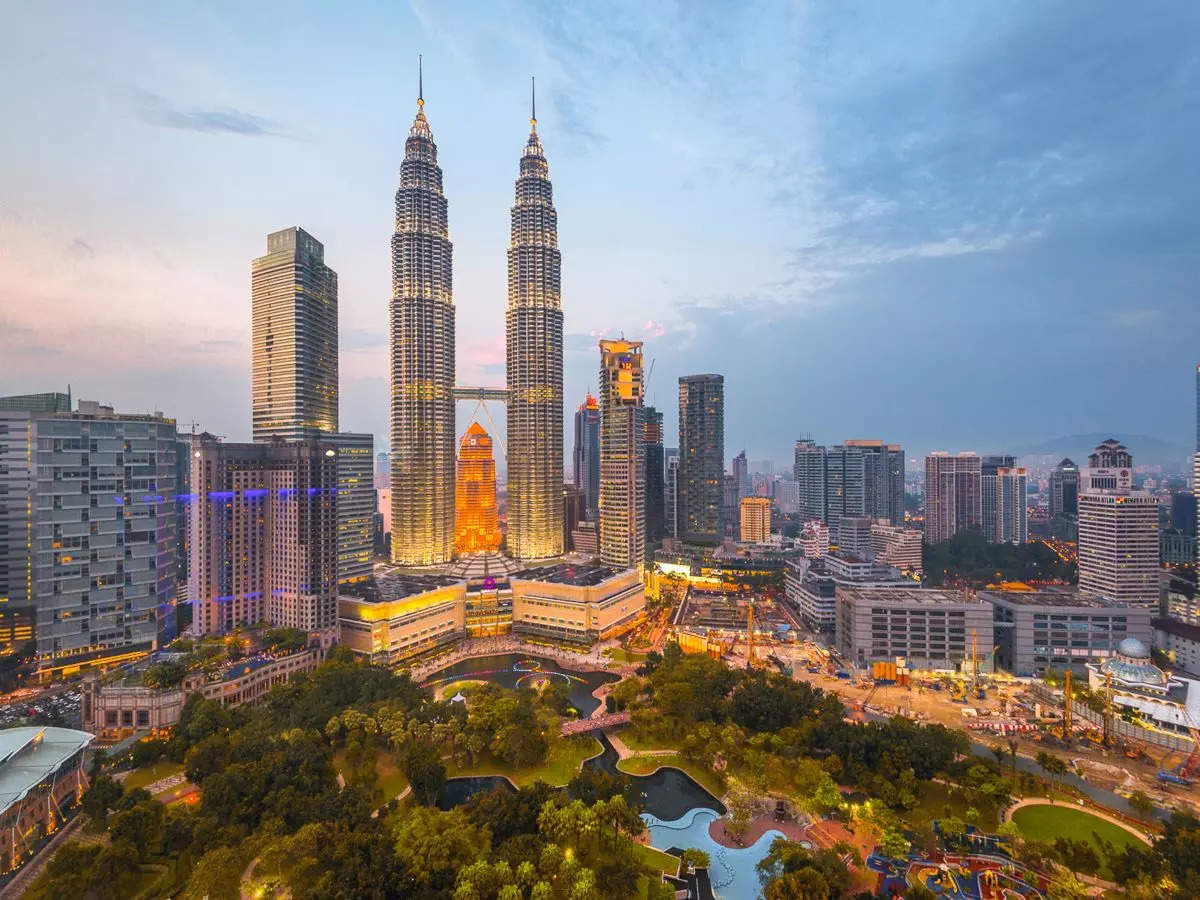 Malaysia is all set to welcome tourists this week, and the country is making efforts to recover from the Coronavirus crises, and promote tourism in the region. As per the reports, Malaysia’s Langkawi, which is a cluster of 99 islands in the Straits of Malacca, is all geared to reopen for fully vaccinated travellers from September 16 as part of a domestic tourism bubble. However, strict safety protocols will be in place to prevent the spread of Coronavirus.

Reports have it that the reopening plan is similar to one launched in Thailand, which started with the reopening of Phuket in July, for vaccinated foreign tourists. Like Phuket, Langkawi is also known for rock formations, beaches, geoparks, and it’s planning to go slow. With no huge numbers initially, it is expected that around 400000 visitors will be welcomed by the end of the year, which will generate a revenue of 165 million ringgit (USD 39.66 million).

Referring to this, Head of the Langkawi Development Authority Tuan Nasaruddin Abdul stated that they are not yet ready for tourist congestion although they need a high number to recover its economy. He added that what is more important now is that they are able to control the tourists to ensure their compliance.

Reportedly, the vaccination programme in the country has progressed much faster than its neighbours, and now boasts of more than half the population being inoculated, and it’s hoping for a quicker return to normalcy. 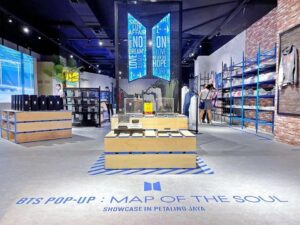 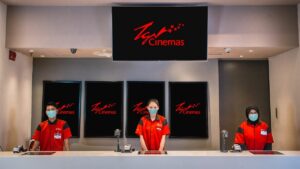